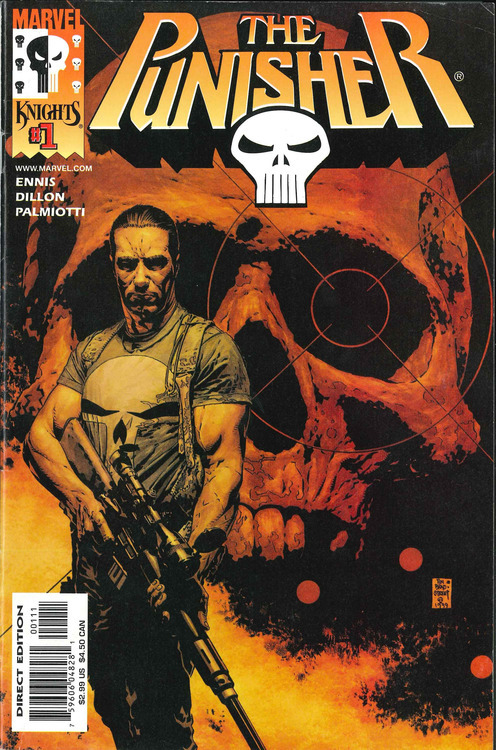 The Religious Harm of Ken Ham:

With the debate going on between Bill Nye the Science Guy and jackoff Creationist Ken Ham, I thought that the memory of this comic would be appropriate today.

When I was a teenager, I was invited to stay the night at a friend’s house on a Saturday night. I was a bit emotionally troubled at the time, and unbeknownst to me, my friend, his Bible-humping girlfriend, and his parents had planned on pressuring me into attending their church the following morning, believing it would do me some good.

When I got to this church, I was sent with my friend and his girlfriend to join the youth group where we were made to watch a video (yes, VHS). On this video was this dipshit, a less-gray Ken Ham, spouting his ignorant pseudo-science like Qdoba out of an asshole.

He was teaching anyone watching the video, that if someone ever questioned their ignorant Creationist beliefs to use the laziest of fuck-truth arguments, “You weren’t there, but I know someone who was” while waving their precious book of inconsistent morals. legal documents, and sex letters, also known as the Bible.

And wouldn’t you know it, a fraction of the emotional problems I was suffering at the time was due to the guilt of my homosexuality, which I had been too ashamed to process and was trying to bury in denial. Now, I was listening to a bunch of wackos telling me that I was going to hell.

Teaching Creationism as fact or as a legitimate alternative to evolution, which is supported by factual evidence, is harmful enough when it’s just in church. But to teach it in schools? That is a true nightmare. Creationism means the denial of the scientific method; the denial of truth and the actual world. I don’t like using the logical fallacy of the “snowball effect”, but it really is a threat in this case. Teach children to deny logic and science and reason in regards to this issue, and it’s easy to see why they would apply those same denials to other issues, such as homosexuality.

I was so hurt by the awful things that were said in that youth group, disgusting things that pierced me like spears, making me feel so small and damaged, that I was noticeably down after leaving. My grandmother noticed my misery, and offered to take me to the comic book store. It was the perfect escape, and that’s when I purchased this issue, which ironically cheered my humour with its over-the-top violence.

I allowed my friendship with those people to gradually fade, once I began to develop some confidence and self-worth, choosing to keep such negativity from my life.

The Punisher makes his bloody and triumphant return after sucking for most of the late 90s! Thus begins Garth Ennis’ legendary run with the character, becoming hands-down the greatest Punisher writer ever. If you disagree, I will threaten you with violence, because you weren’t there, but I know someone who was!

Condition of My Copy: Highly evolved.