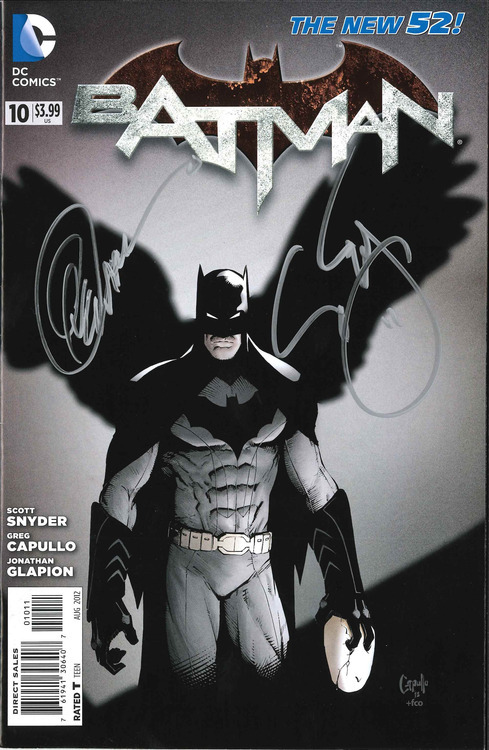 A Bulldog Peed on My Pomeranian

This is the comic book I was reading when a bulldog peed on Onyx. Onyx is my little Pomeranian that I adopted from the Humane Society. He is my first dog. He is a bouncy, jovial little dog who changed my life and taught me what love is. One day, after picking up some comics at the comic shop, Onyx and I went to the dog park, and an American bulldog approached. Onyx sniffed the bulldog’s anus. Then the bulldog sniffed Onyx’s anus. Then the bulldog hiked its chubby leg, and peed right on Onyx. Right on his cute little head. It was very rude. The end. 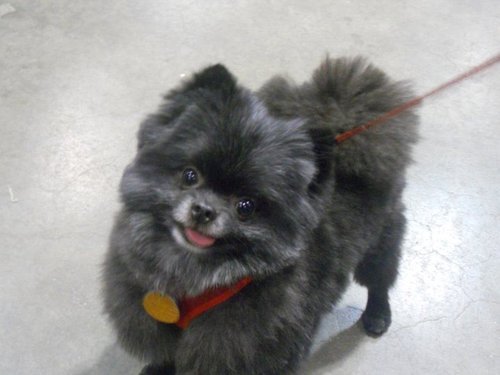 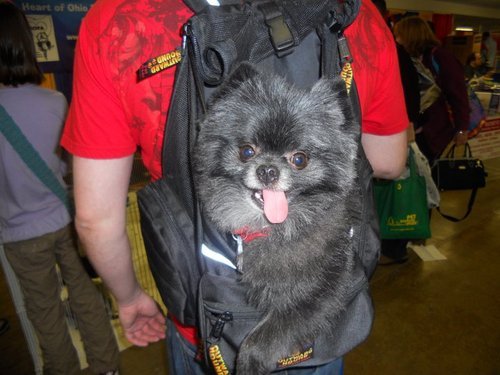 Batman faces the sinister mastermind behind the Court of the Owls, the hands-down best Batman villains of the past two decades.

Condition of My Copy: Despite my ill-advised choice to read a comic at the dog park, it is autographed and in fine condition. I can tolerate my dog being peed on, but not my comics. This issue is autographed by the writer and the artist (who were both so cordial and friendly despite the long line that they both shook my hand) at the Baltimore Comic Con, which was my first convention outside of Columbus.