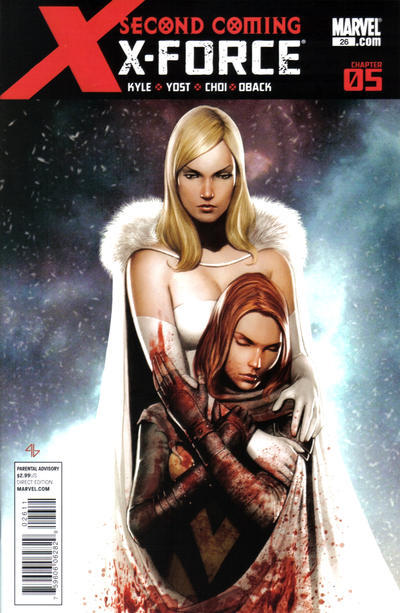 Like most people, I remember exactly where I was and what I was doing when Nightcrawler died. It was a Wednesday in spring of 2010. I was working at the library, covering the children’s desk, when I received three different text messages from three different friends each offering their condolences. Kurt Wagner had died. When my coworkers found out I was mourning over a fictional comic book character, they called me names.

Nightcrawler has been my favorite X-Man, and one of my favorite superheroes, since I read my first comic book. The dichotomy of the character was something I could always relate to and admire.He had been persecuted, but remained joyful. He was spawned from evil, but followed a path of justice. He was ugly, but not bitter. He looked demonic, but was deeply religious, and so inspired me to pursue a degree in religion and even to become an ordained minister online, despite my infidelic atheism.

Because of my minister’s license, my friend’s mother asked me to officiate her wedding, and I agreed, the same week of Nightcrawler’s death. Once I was given the order in which the ceremony would proceed, I spent weeks memorizing my lines, like a school play. However, some red-headed Wiccan broad (yeah…I know) from the groom’s side apparently threw a hissy fit that she wasn’t officiating the wedding, and so I was informed that we would both be conducting the ceremony. Which was perfectly fine with me. Unfortunately, I learned five minutes before the wedding was to begin that the order of the ceremony had been changed because of the red-headed Wiccan (I know, I know…some Wiccans are perfectly respectable…probably). But I had spent so much time with my lines, lines which included Mark Twain and Shakespeare quotes, I felt confident that I would have no trouble adjusting.

I was wrong. I was so very wrong. Near the end of the ceremony, somewhere between the red-headed Wiccan’s (I mean, seriously, ugh) uber-flakey blessing-of-the-winds nonsense and “you may now kiss the bride” I was completely lost. The order was changed, I lost track, and I froze. A complete and total brainfart in front of dozens of people during the most important of ceremonies. I was petrified. I was mortified. I was zombified, fit-to-be-tied. The audience’s embarrassment for me and the bride and groom was tangible, and the red-headed Wiccan (puke) rolled her eyes with snarky delight.

I have not officiated a wedding since, and probably never will again, and I have to struggle every day to remember that Wicca is a perfectly legitimate religion (it’s not really).

Condition of My Copy: This is the only issue of X-Force I own, because, despite my love of X-Men, other X titles just usually don’t do it for me, so I read this, like, one time